Bill Lonero is an accomplished guitar player with 5 albums to his credit. He has performed/recorded with Cliff Williams (AC/DC), Mike Mangini (Dream Theater/Steve Vai/Extreme), Gigi Gonaway (Mariah Carey), Stu Hamm (Joe Satriani/Steve Vai). Simon Kirke (Bad Company) and more. He was a member of the platinum selling band SteelHeart for one year. He's the inventor of Straptight guitar straplocks which are sold all over the world. His music has been used on MTV "Video Music Awards", VH1 "That Metal Show", Discovery Channel, BBC and more. His latest album "The Defiant Machine" was named "one of the 50 most noteworthy albums of the last 50 years" by Guitar Player magazine. He toured extensively with his band LoNero playing all over the United States and more.

He is currently the guitarist/co-songwriter for the Royal Rebels.

He is also an accomplished author with 2 books and a short story to his credit. His recent book "Crazy Facts" (available on Amazon) is one of the most comprehensive fact books ever written. With over 6,500 facts in 75 topics, it has appeal for almost everyone.

Bill has also written numerous screenplays and short stories. When he isn't writing or performing, you can find him on the golf course. 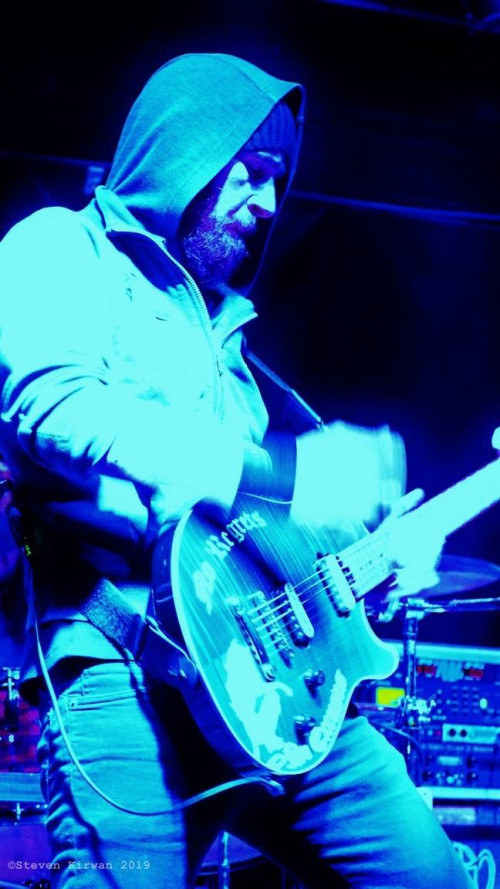 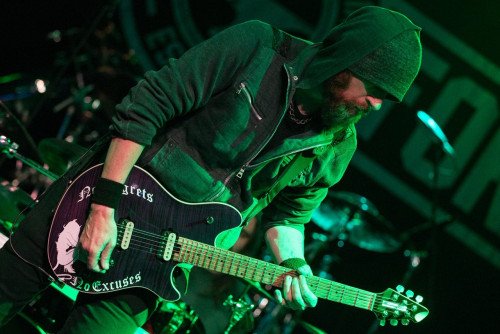 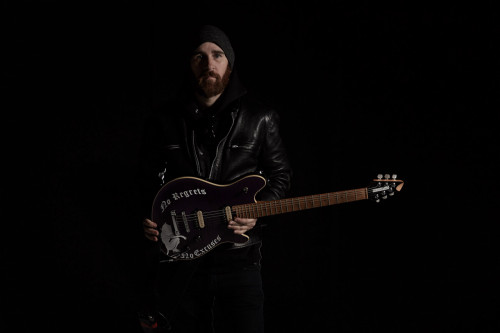 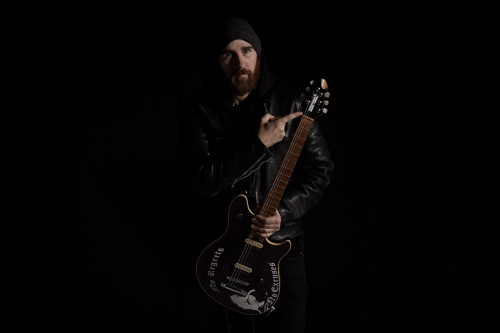 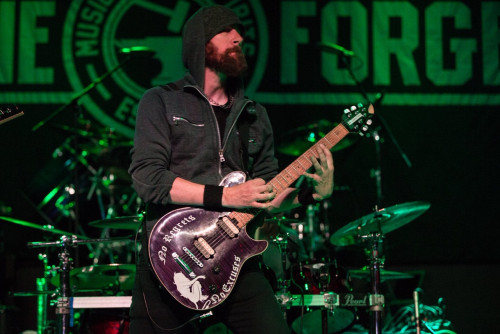 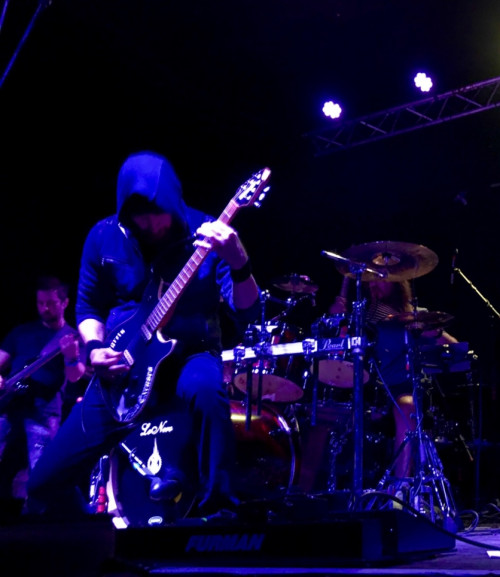 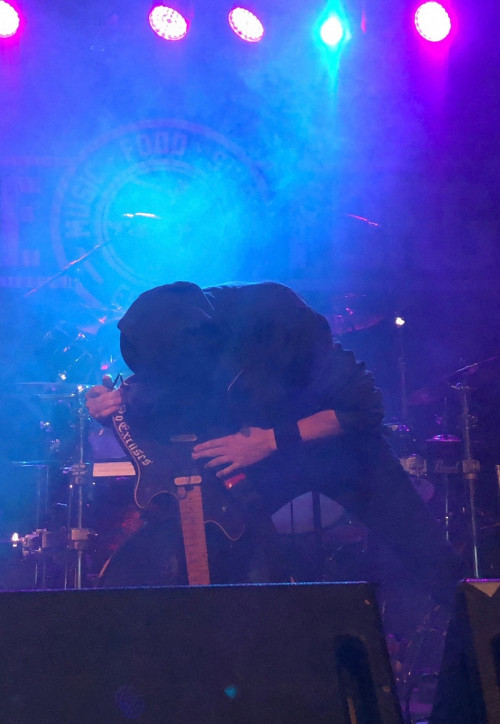 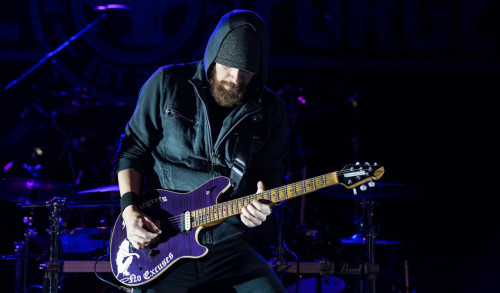 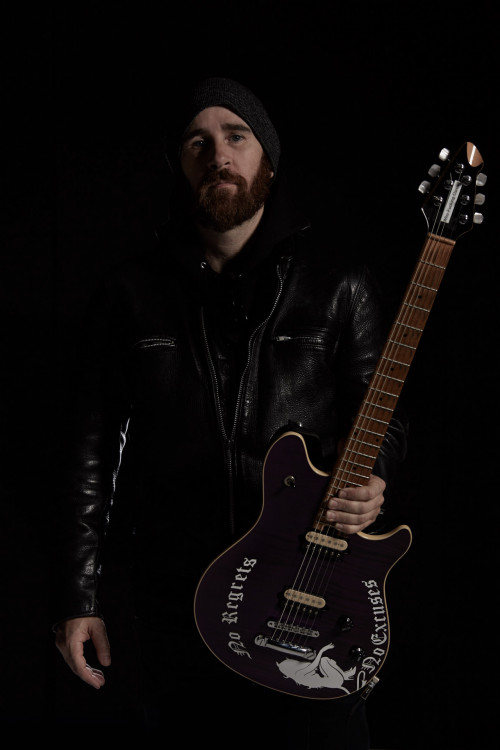 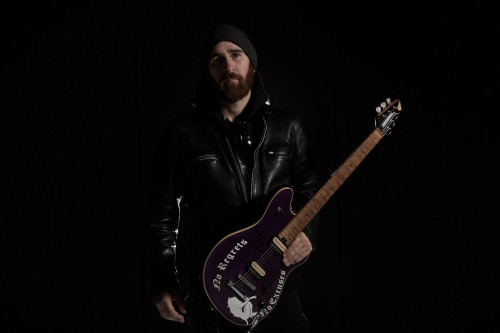